December, here we are! Time flies, doesn't it? There are a lot of things going on this month, that may cause stress/ anxiety. Lot's of family, friends presents to buy and not much money to buy them with. Remember that those things are going to be there whether we smoke or not! Smoking helps nothing and creates more stress! So, please, remember to get your butt in here to pledge and so will I, so we can lift each other up and strengthen our commitments!

December 25th is Christmas Day! The day we celebrate our savior! and Santa and get/give presents! I only do for Brandy and my youngest daughter, Sarah. I send homemade greeting cards with a picture of Brandy and I on them to family and close friends. I buy small things at the dollar tree for my AA friends and usually pass some out to homeless too. In past years I have also volunteered to help serve the meal down at the Salvation Army. What do you do during the Holidays? Stay busy! NO SMOKING REQUIRED! 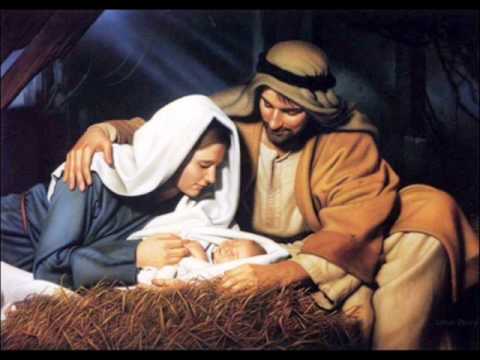 Also on December 25th  is the first day of Hanukkah! 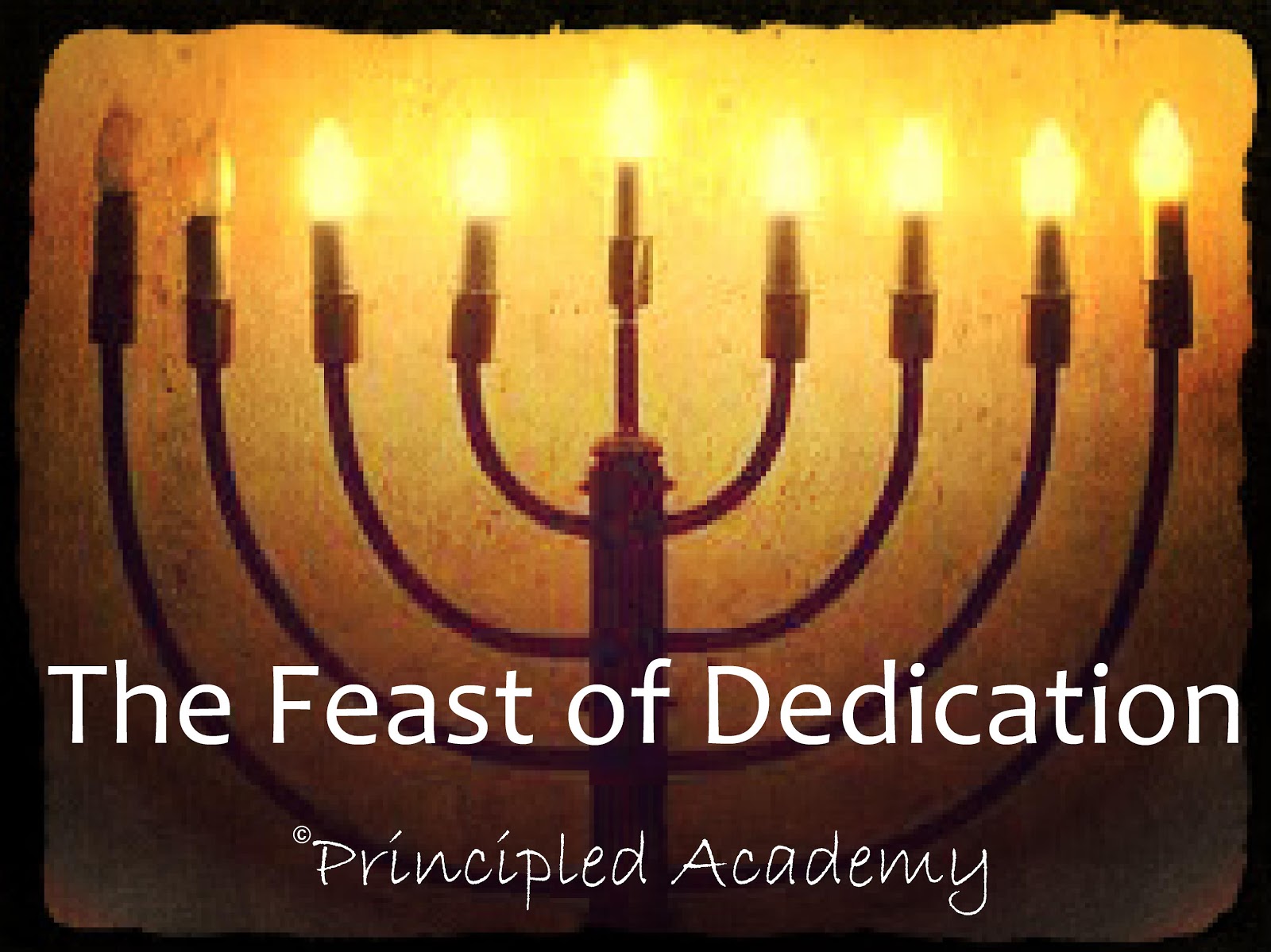 Kwanzaa is a week-long celebration held in the United States and in other nations of the Western African diaspora in the Americas. The celebration honors African heritage in African-American culture and is observed from December 26 to January 1, culminating in a feast and gift-giving.
Kwanzaa has seven core principles. It was created by Maulana Karenga and was first celebrated in 1966–67.
en.wikipedia.org             · Text under CC-BY-SA license

Kwanzaa was created to introduce and reinforce seven basic values of African culture which contribute to building and reinforcing family, community and culture among African American people as well as Africans throughout the world African community. These values are called the Nguzo Saba which in Swahili means the Seven Principles. Developed by Dr. Karenga, the Nguzo Saba stand at the heart of the origin and meaning of Kwanzaa, for it is these values which are not only the building blocks for the community but also serve to reinforce and enhance them.

Click Here for The Nguzo Saba symbols and principles,
first in Swahili and then in English:

My name is Terrie and I have 513 days smoke-free! I pledge not to smoke this day and I am reaching my free hand out to the next person that wants to pledge!

This content has been marked as final. Show 274 comments
123…FirstPrevious