Laughter is the Best Medicine

Roger left for work on Friday morning.  Friday was payday, so instead of going home, he stayed out the entire weekend partying with the boys and spending his entire pay packet.

Finally, Roger appeared at home on Sunday night, and obviously he was confronted by his angry wife, Martha who castigated Roger for nearly two hours with a tirade befitting his actions.

Finally, Martha stopped the nagging and said to Roger, 'How would you like it if you didn't see me for two or three days?'

Roger replied grimly, 'That would be fine with me.'

Monday went by and he didn't see his Martha. Tuesday and Wednesday came and went with the same results.

By the Thursday, the swelling had gone down just enough so that Roger he could see Martha a little out of the corner of his left eye

An old man lay awkwardly sprawled across three entire seats in the mall’s movie theater. When the usher came by and noticed this, he whispered to the old man, "Sorry sir, but you're only allowed one seat." The old man didn't budge. The usher became more impatient. "Sir, if you don't get up from there I'm going to have to call the manager." Once again, the old man just muttered and did nothing. The usher marched briskly back up the aisle, and in a moment returned with the manager.

Together the two of them tried repeatedly to make the old disheveled man move but with no success. Finally they summoned the mall security officer. The officer surveyed the situation briefly, then asked, "All right, buddy, what's your name?" "Fred," the old man moaned. "Where you from, Fred?" asked the Mall Cop.  With a terrible strain in his voice, and without moving, Fred replied; "The balcony"… 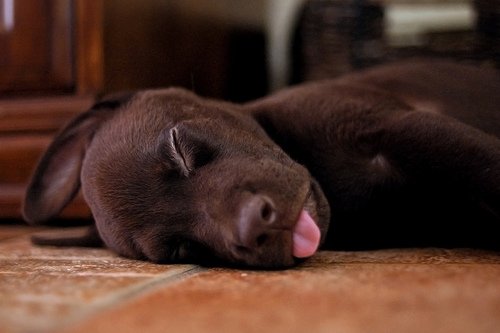 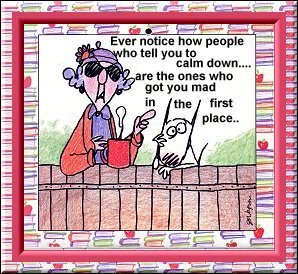 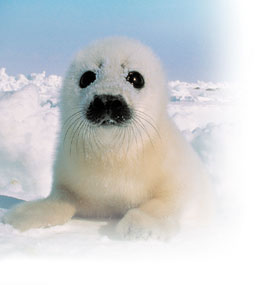 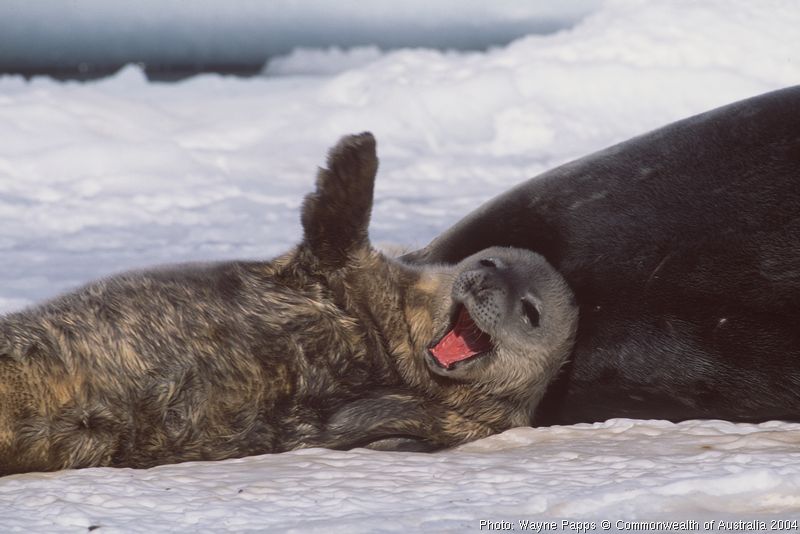 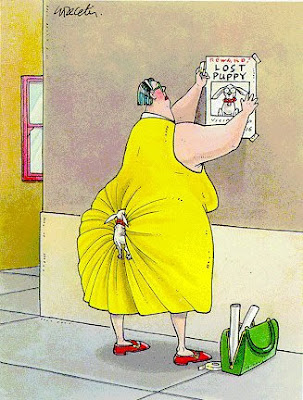 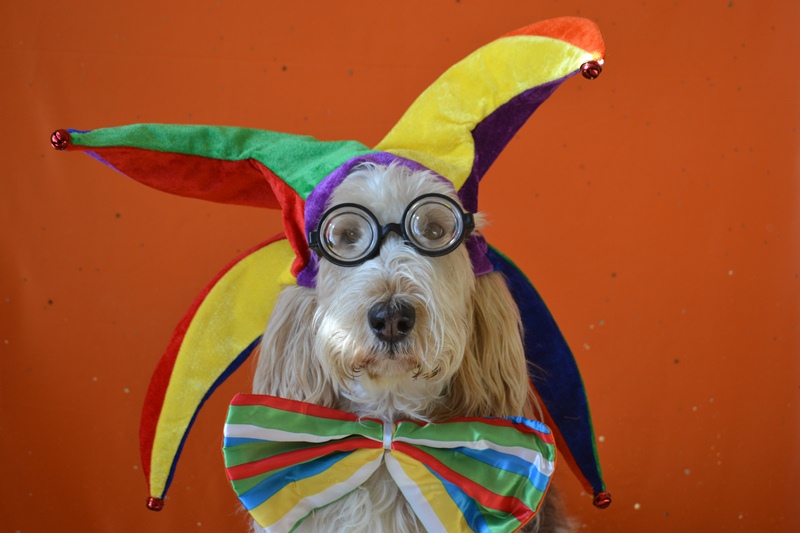 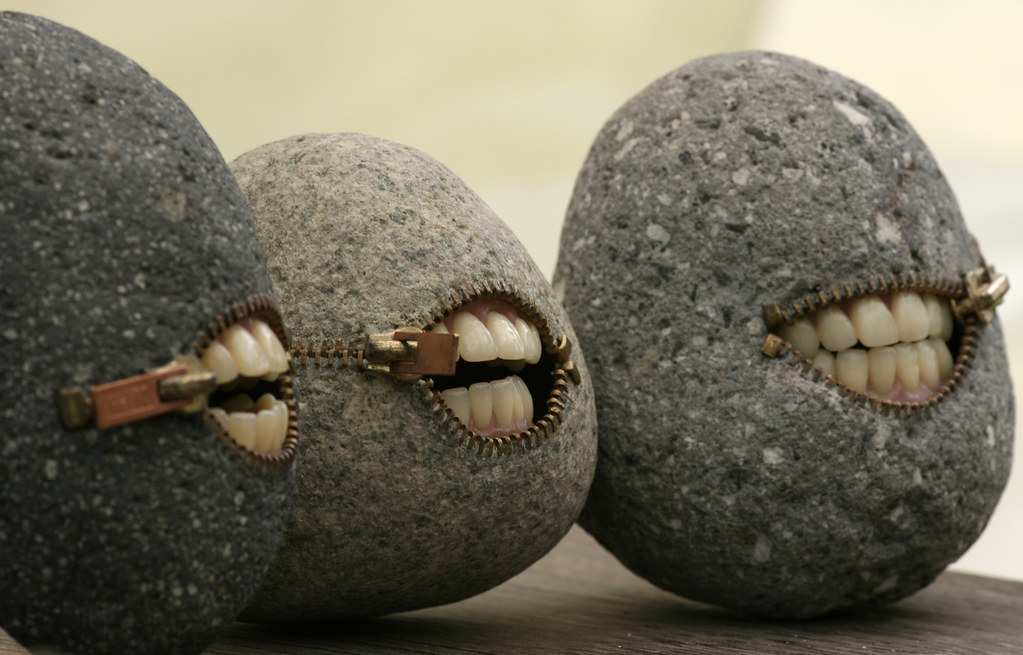 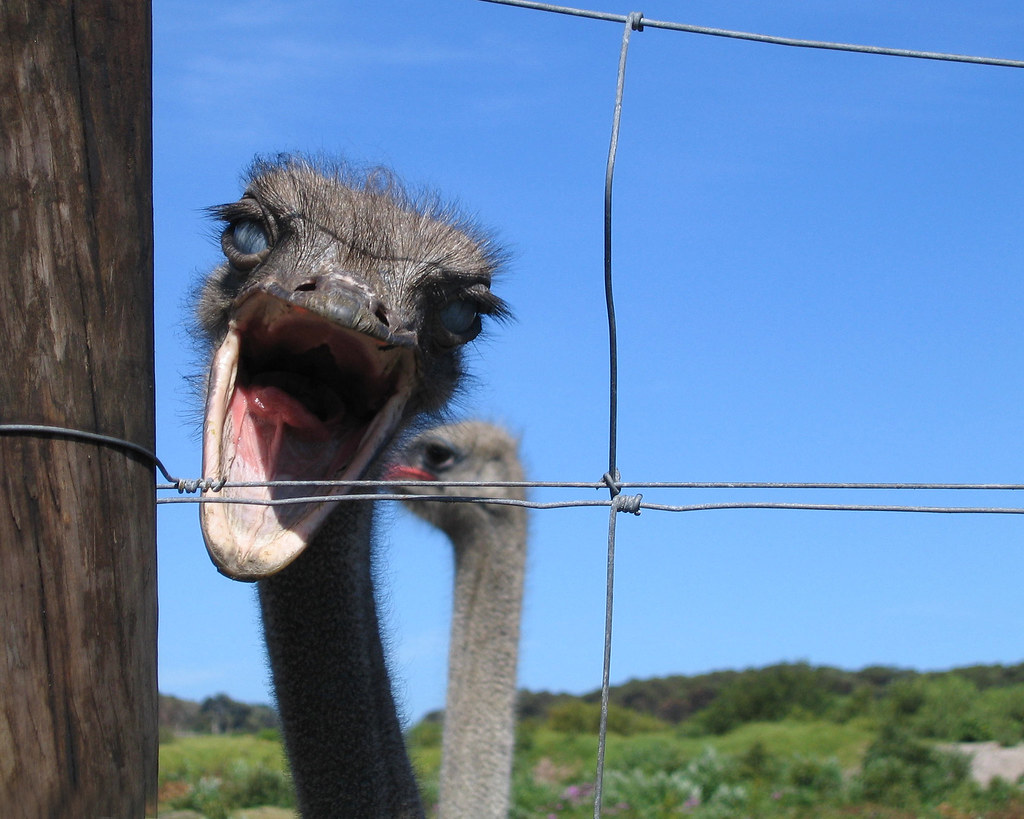 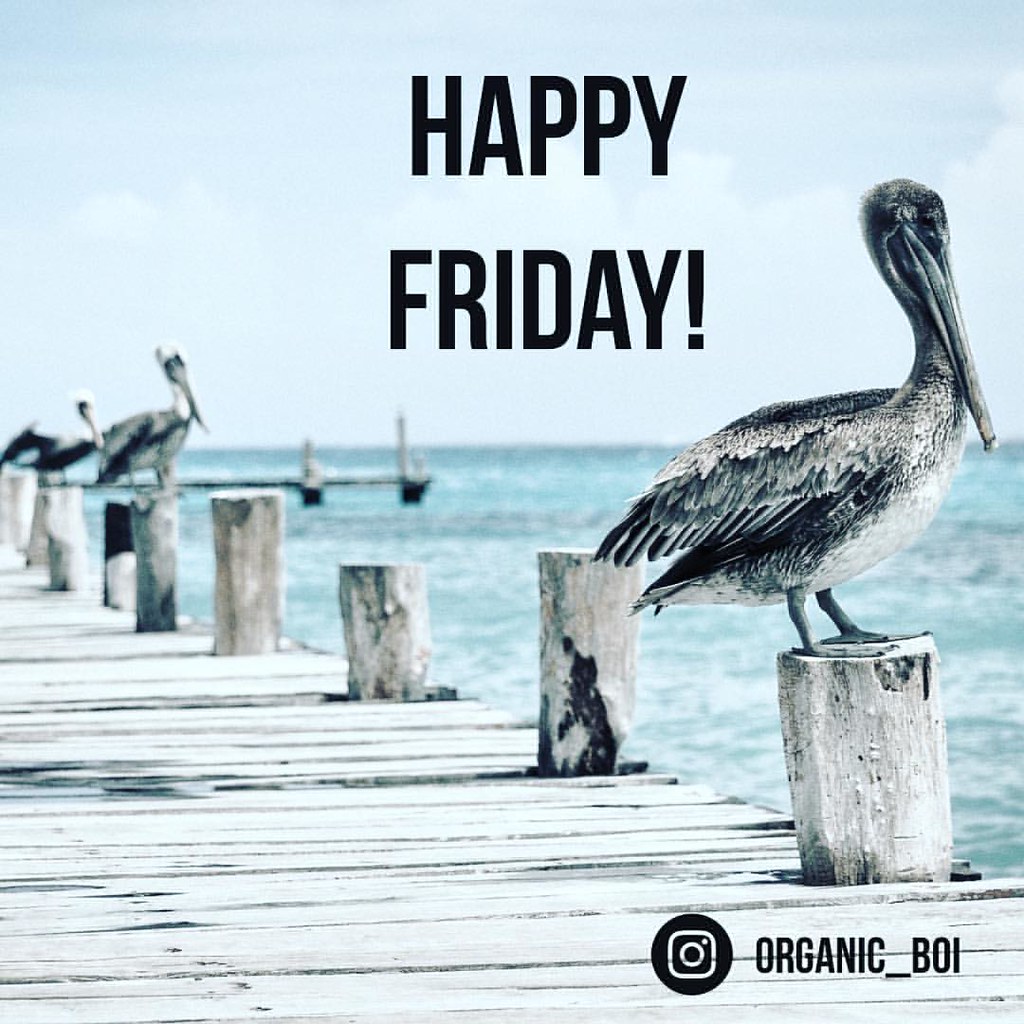 Since so many of us are animal lovers, I decided to make it about them today.

Hoping to bring a smile on a Friday afternoon.. 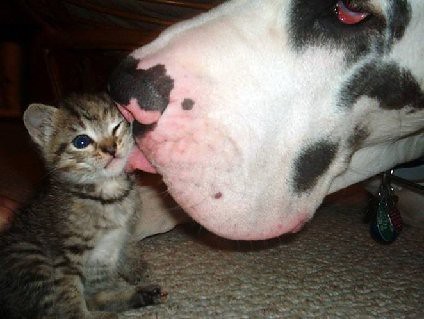 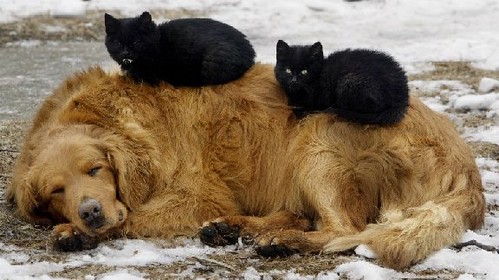 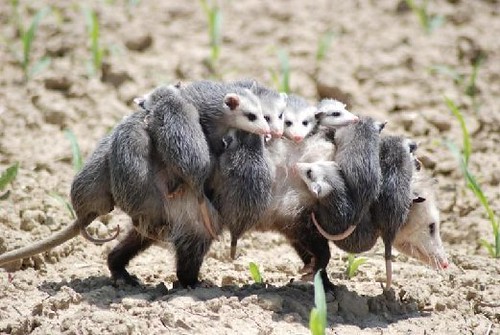 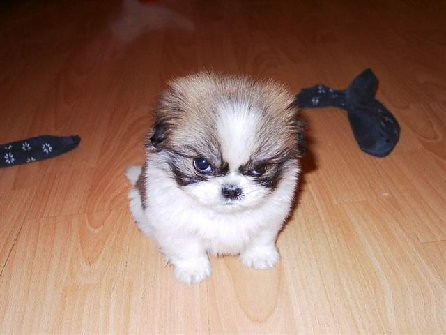 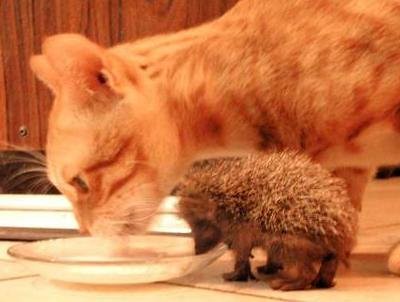 DON'T TAKE MY LOVE AWAY FROM ME 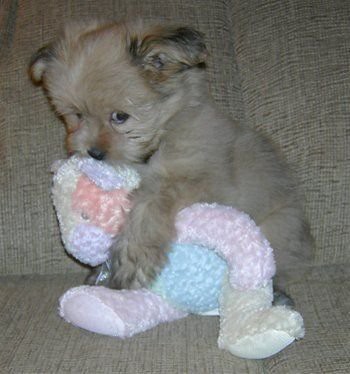 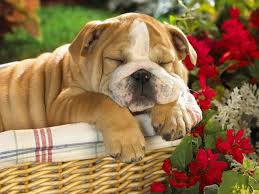 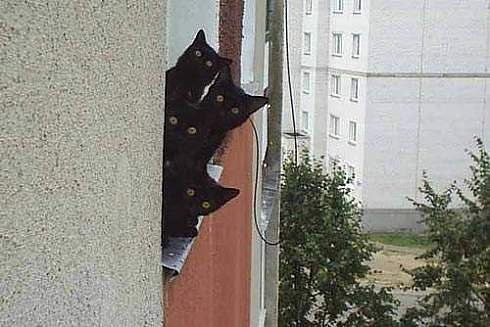 MAKE SURE TO RELAX OVER THE WEEKEND 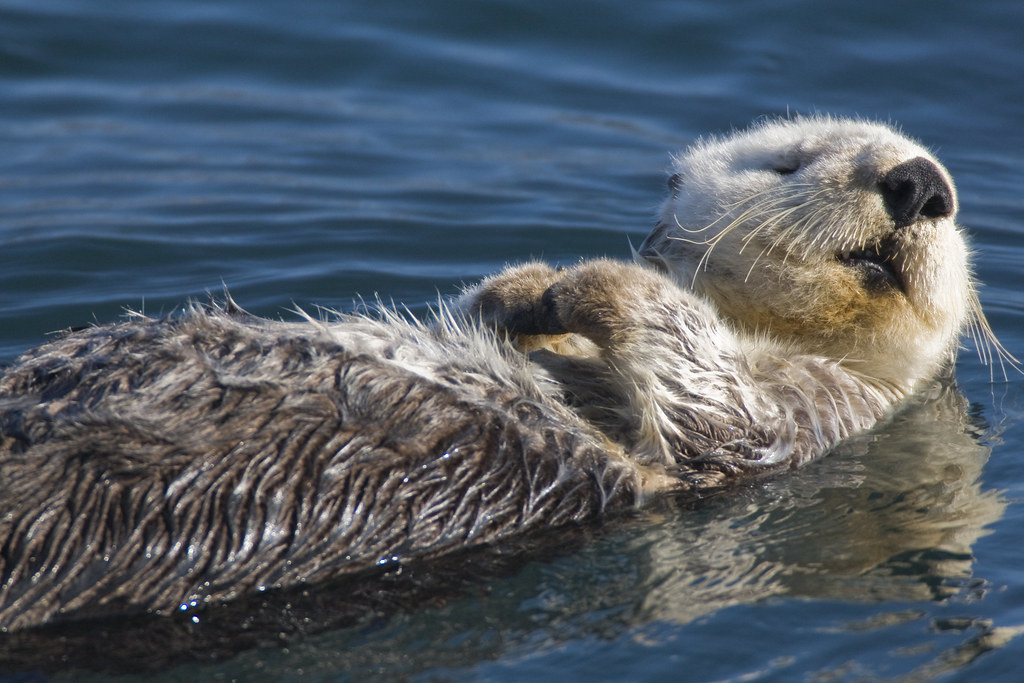 SPEND TIME WITH FAMILY AND FRIENDS 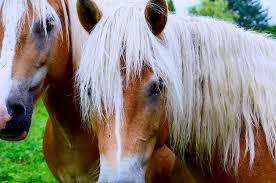 BUT FOR NOW JUST HAVE A 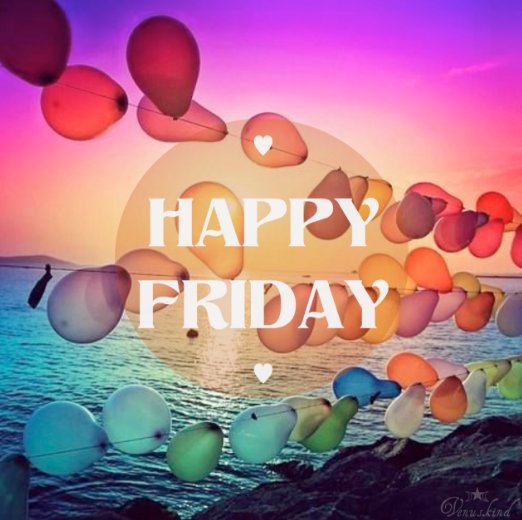 Here is my Friday contribution, sorry I am late, but it has been a long day at work...

How is your Friday going?

Are you cold today, use a blanket:

Tired, need a kiss, here is one:

Exhausted at the end of the week, sit down please

You want to really, really relax... 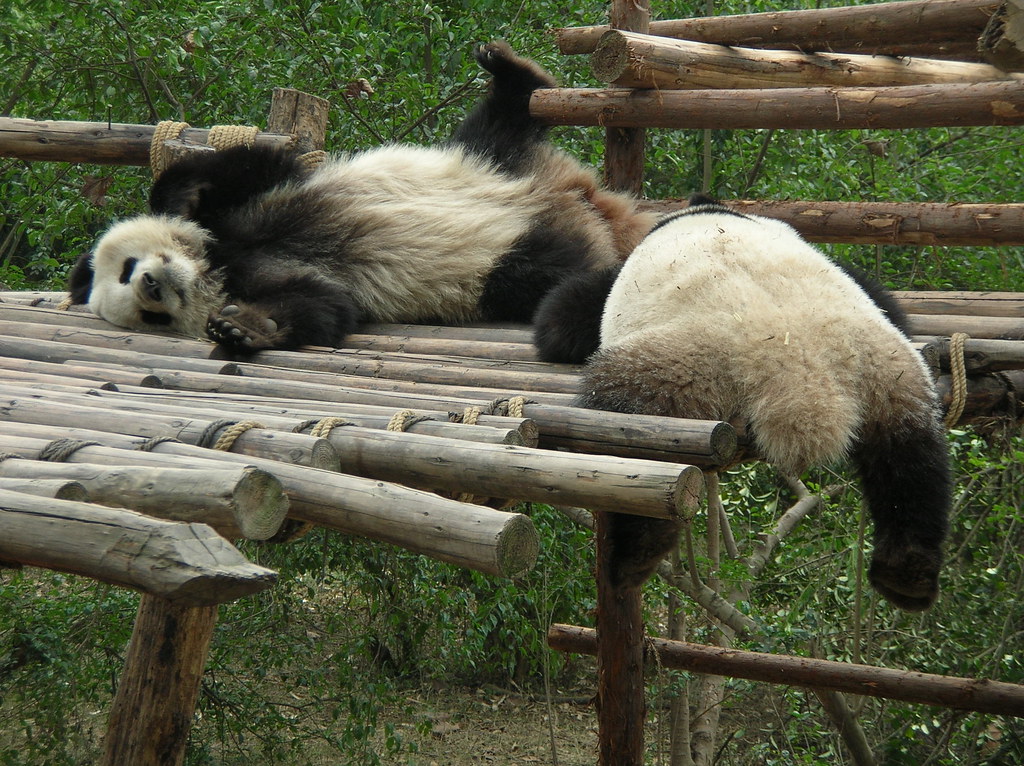 If you have a lot of energy, please go run, I'll be there encouraging you: 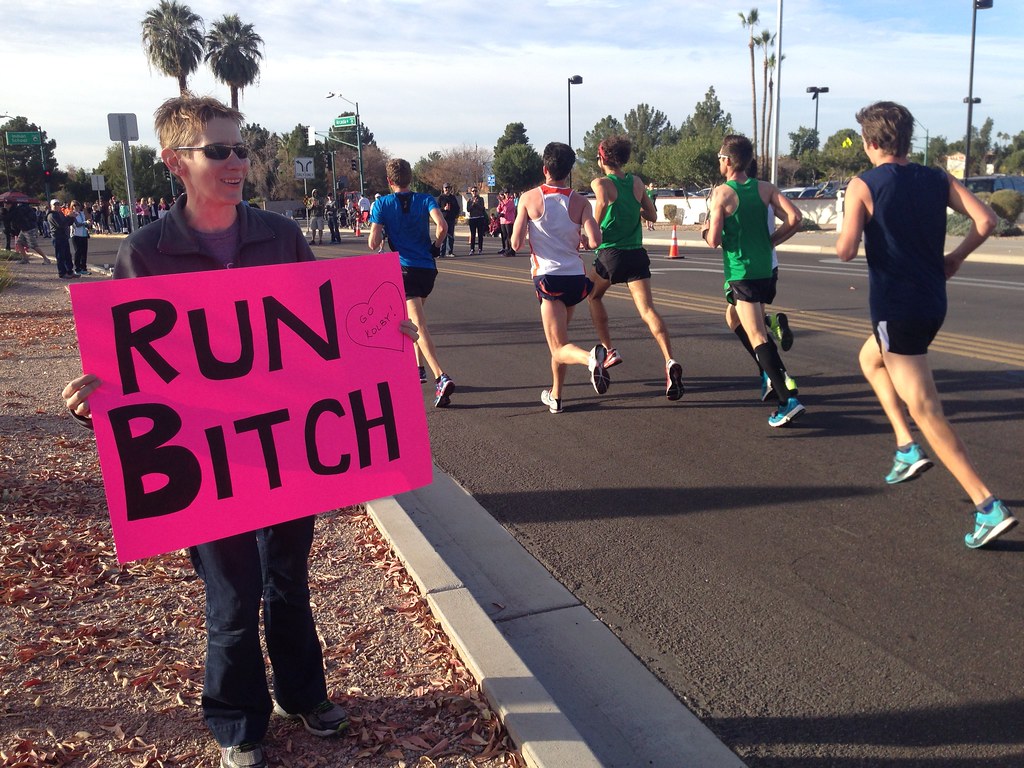 Just please don't make me wait too long, I might change...