for a test of the Emergency Broadcast System. Had this been a real emergency, a message would be sent to the person thinking about consuming an alcoholic beverage. It would contain a warning that drinking while quitting smoking is a BAAAAAD idea.

I had just finished preparing several veggies and putting them on to cook.  I turned on the garbage disposal to the unmistakable sound of crunching glass.  Turned it right off and started with a pair of tongs....Many chunks of glass and vegetable leavings later, I had to use thick rubber gloves.  Little pieces were starting to be ground on the edges, and I had to try to unstick them and get them to the middle to retrieve.    Turns out it was a small antique jar I used as a single blossom vase that fit quite nicely down the disposal pipe!  Over an hour later, I had gotten it all - YES!

THEN my daughter wanted some catsup with her veggie burger, put it on the counter next to the 'frig and took off the seal.  The d@mn thing EXPLODED all over her, the cabinets, refrigerator, on the 10 ft. tall ceiling, at opposite ends of my 16' kitchen, INSIDE the cabinet above the counter, on the cabinets 8' feet from the point of explosion.  I have NEVER seen anything like it!  An hour later we had de-catsuped my daughter AND the kitchen and sat down to eat...........

And through it all, there was never even a thought of a cigarette.

Life is ALWAYS going to happen - it's how you respond that tells the tale.

Mine had a happy ending.  I hope yours always will, too! 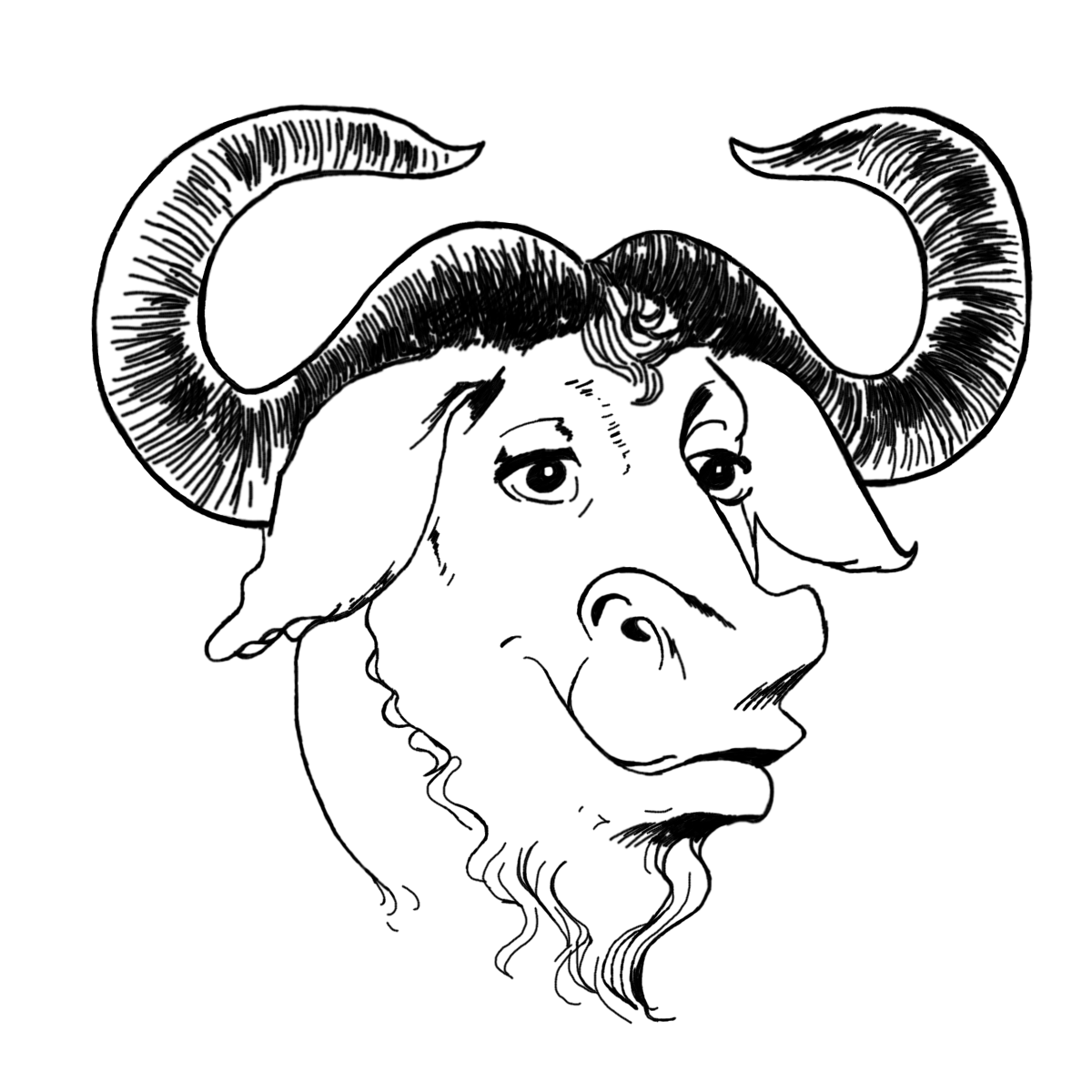 "I was going through a stressful time and I was drinking with a buddy and bummed a few cigarettes and the next day I bought a pack. I went on smoking for 33 years."

It's why I do this blog each Friday about the dangers of drinking early in a quit.  Please don't let this be YOU!

These folks have no IDEA what's in their future!  And it's WORSE than standing in the freezing cold to get a fix!

If you are thinking about quitting smoking, just DO it and save yourself this experience this winter.

If you are already quit - stay that way!!!

The beginning of a quit is a risky time to be drinking, and many quits have been lost because of it.

Don't let it be yours!

As many of you may know, Sharon (shashort) is in surgery today.  They are taking one of her toes to replace the thumb that was lost when she closed her hand in the car door.

I am starting a prayer circle.  Let's surround our friend with good thoughts and prayers (if you are so inclined).

Here is my hand and a prayer for a good result to start.  I offer my hand to the next to join me..

Two nuns, a penguin, a man with a parrot on his shoulder, and a giraffe walk into a bar. The bartender says, “What is this? Some kind of joke?”

It's no joke if you drink and smoke!

Please don't chance drinking alcohol when you are quitting smoking. Alcohol can reduce your sense of commitment.