Are minus points deducted for moderating the moderator?

Just wondered - since I just noticed jonescarp has a RED minus 6 after his username on the Leaderboard.

P.S.  I care because it is in his Will that I get all his points when he dies. 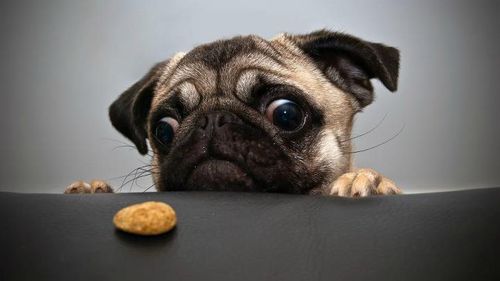 Drinking can alter your ability to think clearly and honor your commitment not to eat that cookie (or SMOKE "just one").

Please don't drink alcohol early in your quit.  It's a terrible thing to lose.

I will host a yoga session in his honor!

Then, let's do some pilates!

Now that we've worked up an appetite, let's have ice cream and cake! 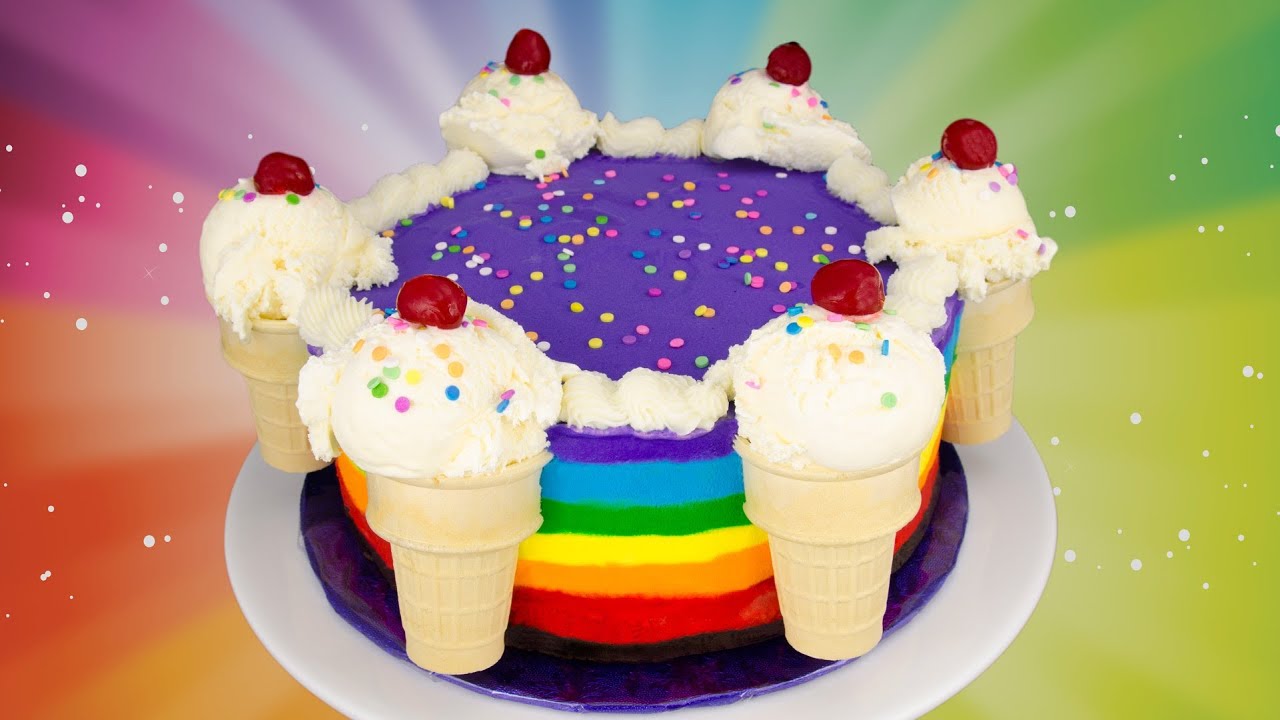 Private messages are now being censored.  Gee, I thought "private" was private.

Guess not.  I wonder how they will explain that THIS is for the "good of the community?"

but it has a better ending!

to  quit smoking ---- AND to get to the pool today!  I have already listed the health effects from waiting too long to quit.  Today, I didn't feel like sitting with the negative woman at the pool in 96+ degree heat, so decided I would wait until 4:00 to go.  Got all packed up, stepped out of the back door - and what do I hear?  THUNDER!

But you never know!

"I still remember the sick feeling of a stupid drunk and the more/most worse feeling in the whole world, realizing I lost my quit."

It's the weekend.  Please keep your quit your #1 priority.

It's a terrible thing to lose!

I smoked for my entire adult life. My addictive brain had me believing that if I ate a healthy diet and exercised EVERY day, I could negate the bad effects of smoking.

My smoking and the resulting arterial blockages caused the first domino to fall.

In 2012 - arterial blockages going to both legs.....vascular surgery

In 2013  I was not quite recovered from above, went for a walk after swimming laps, was not picking up my feet, tripped , fell and broke my shoulder

In 2014 I had bowel blockages in two places, caused by scar tissue created by the  vascular surgery

In 2014 a clot formed from the above surgery, requiring vascular surgery to correct. I could not even STAND unassisted when I got out of rehab

In 2015 I had not recovered from the surgery above, got up too quickly and was dizzy, fell and broke my hip

In 2017 I was diagnosed with osteoporosis

In 2017 I sprained my ankle, created a hairline fracture of my femur in opposite leg (probably from osteoporosis)

In 2017 the latest MRI showed I am developing AVN (Avascular necrosis, also called osteonecrosis, a condition that occurs when there is loss of blood to the bone. Because bone is living tissue that requires blood, an interruption to the blood supply causes bone to die.) Probably the result of the blood clot developed after the bowel blockage surgery

Smoking has taken its toll on me. PLEASE hear my cautionary tale and quit now, for once, for all, and forever. I wouldn't wish this history on my worst enemy.

Just got back from the orthopedist.  For now, he is going to put me in a different brace that will take all the pressure off of the bad area ( put the weight on the outer portion of the knee and create space between the injured femur and the tibia) and see where it is in 6 weeks.  He is not convinced it is osteonecrosis and thinks it might have more to do with the hairline fracture and osteoporosis.  He said I can swim A LITTLE and water walk A LITTLE....but that I need to quit if it hurts - period (because I am doing harm if it hurts).  With the brace, I might find I can get away with using just one crutch to support that knee and, eventually, just a cane.  Better news than I expected, I guess.  At least he isn't talking drastic action until at least the Fall.  I will keep the second opinion appointment for 8/31.  He also said a knee replacement would not fix this because the part of the knee that is injured would not be replaced by it.