WAIT - You thought this was going to be about bears, didn't you???!!

Welp, it's the first night of the weekend, and it's me, so of course it's about BEERS!

If you are quitting smoking, drinking is just not a good idea.  You really don't know the point at which your addled mind will tell you that "just one will be OK' and you believe it.

Please don't chance it.  A quit is a terrible thing to lose.

"Reps. Tom Cole, R-Okla., and Stanford Bishop, D-Ga., introduced a proposal that exempts thousands of vaping devices currently on the market from FDA approval. According to Reuters, the plan is to attach the proposal as a rider to a spending package to keep the government open.

All of this comes as Congress gets ready to confirm President Trump's nominee Dr. Scott Gottlieb to head the FDA. But there’s controversy there as well.

From March 2015 to May 2016, Gottlieb was a director at Kure Corp, a North Carolina-based firm that distributes vaping pens and e-juices in vaporiums – a coffee house-type setting for vaping. As of March 2017, he still had a financial interest in the company though he promised to sell his stake if confirmed." 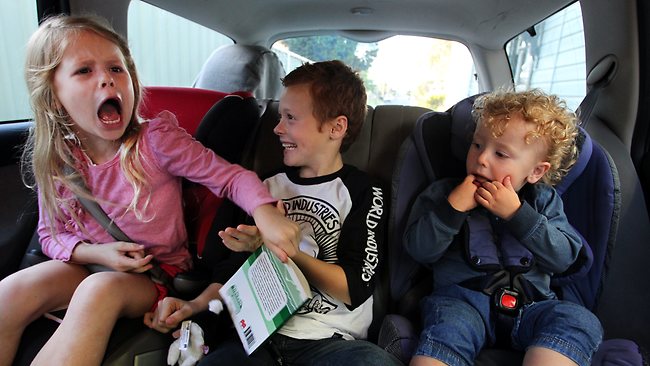 You repeated the actions and received that hit of dopamine many, many times every day, in a multitude of situations.  You hid from bad moments, celebrated good ones.  You smoked when you were happy or hungry, or angry, or bored or lonely or tired or stressed, or mellow.   Think about all the times you smoked - and you will understand that only time can give you the distance necessary to overcome this addiction.

You WILL get there,  and trust me, it's SO worth it!

How Do I Stop Smoking When Drinking Alcohol?

A quit is a terrible thing to lose.  Please don't chance it.

Don't get caught in the trap!

Too much to drink.

Too much to drink – who?

Too much to drink, smoked, and now I'm blue!

Don't let this be YOU!

A quit is a terrible thing to lose! Don't chance it! 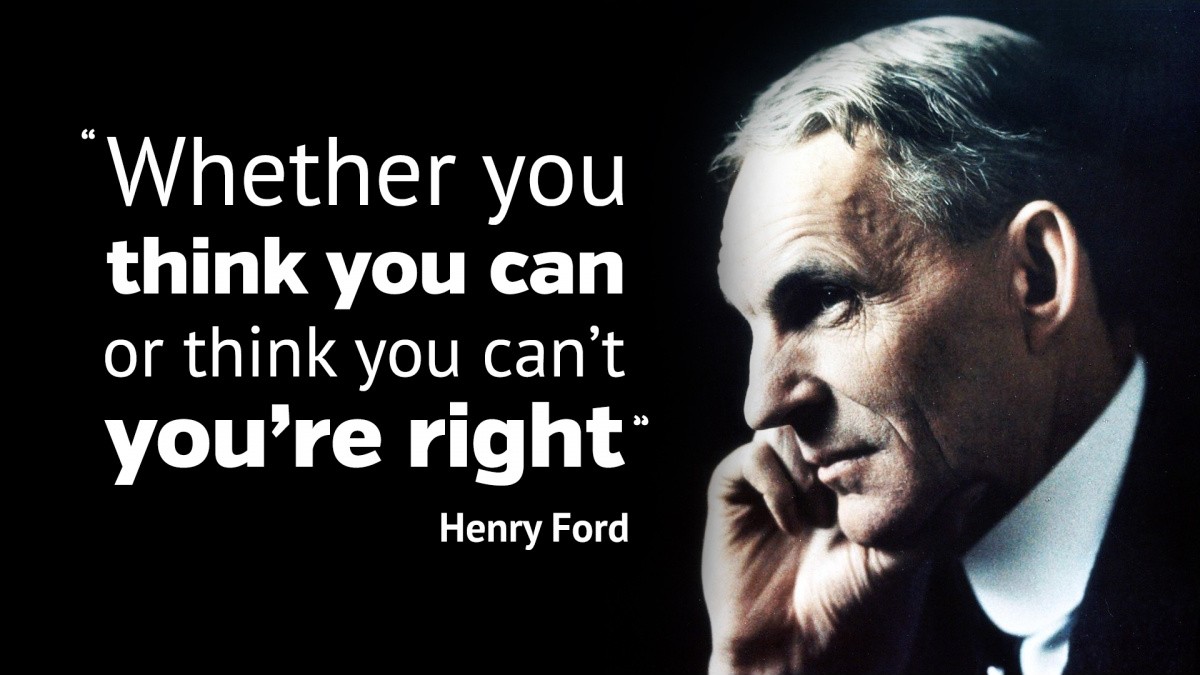 If you are early in your quit, your thoughts can sabotage or guarantee your quit.  Choose the latter!

As if we didn't have reason enough to quit smoking!

I drank out with friends

Thought then just "one" was OK

I blew my quit Damn

Don't let this be you.