Give yourself a gift for Christmas - stop smoking.  And once you open that commitment package - don't put it high  on some forgotten shelf - honor it, polish it, admire it, and most of all pay attention to it.  Quitting, like a child, needs attention and love and nourishment.  And too, patience and fortitude.  Stay true to the best of you and you cannot fail.

May you have a Merry Smoke-free Christmas.

Heading in for cataract surgery tomorrow.  Wouldn't mind a thought or two for a happy outcome.  I know these procedures are pretty common, but I know the power of this place and just wanted you all in my back pocket.  i wonder if I hadn't smoked all those years whether I'd need the surgery this soon.  Something to think about all you quitter's who are still on the fence.

12/20  Just got home.  Seems to have gone well.  Won't know 'til I can see.  Everything's a blur at the moment.  Gonna crash.  A little woozy.  Talk later.  Had you in my pocket on a piece of paper and read your names to myself while in the little room.  Felt the love!  Later ♥

Everybody cool off, calm down, and just digest and be silent for a while.  Obviously the community has been rattled.  Let's all take deep breaths and let our emotions settle and re-vist it all tomorrow.  IF we still need to.  I think everything that needs to have been said at the moment has been said: comments, questions, suggestions, blogs, PM's ...whatever.  Let's all just breathe, relax and re-focus on the task at hand.  Which is our journeys to Freedom.

MOO (My Opinion Only)  And what's great is - we have the choice to not allow any comments!  Well, at least on THIS current Elgg platform!  LOL Then clean it up and begin again!

I have no idea how I glommed onto this particular video, but it's...actually one of the best examples I've seen of why one shouldn't use E-cigs to quit smoking. Inhalling for Beginners  (Check out how many times he clears his throat.  AND how many times he touches his face.  )  I mean the man is obviously in love with himself to begin with - "don't forget to subscribe, guys"... like everybody who puts up a video on youtube seems to be - self aggrandizing.  I mean - THIS is a guy we gotta listen to right?  Because of the great wealth of experience and wisdom  he's passing on.

Ah yes, a happy e-cig user two years off smoking.  Can't wait to get to Pete's Place.  Can you?  Interesting wallpaper, though.

This channel is sponsored by

Anything more I need add? 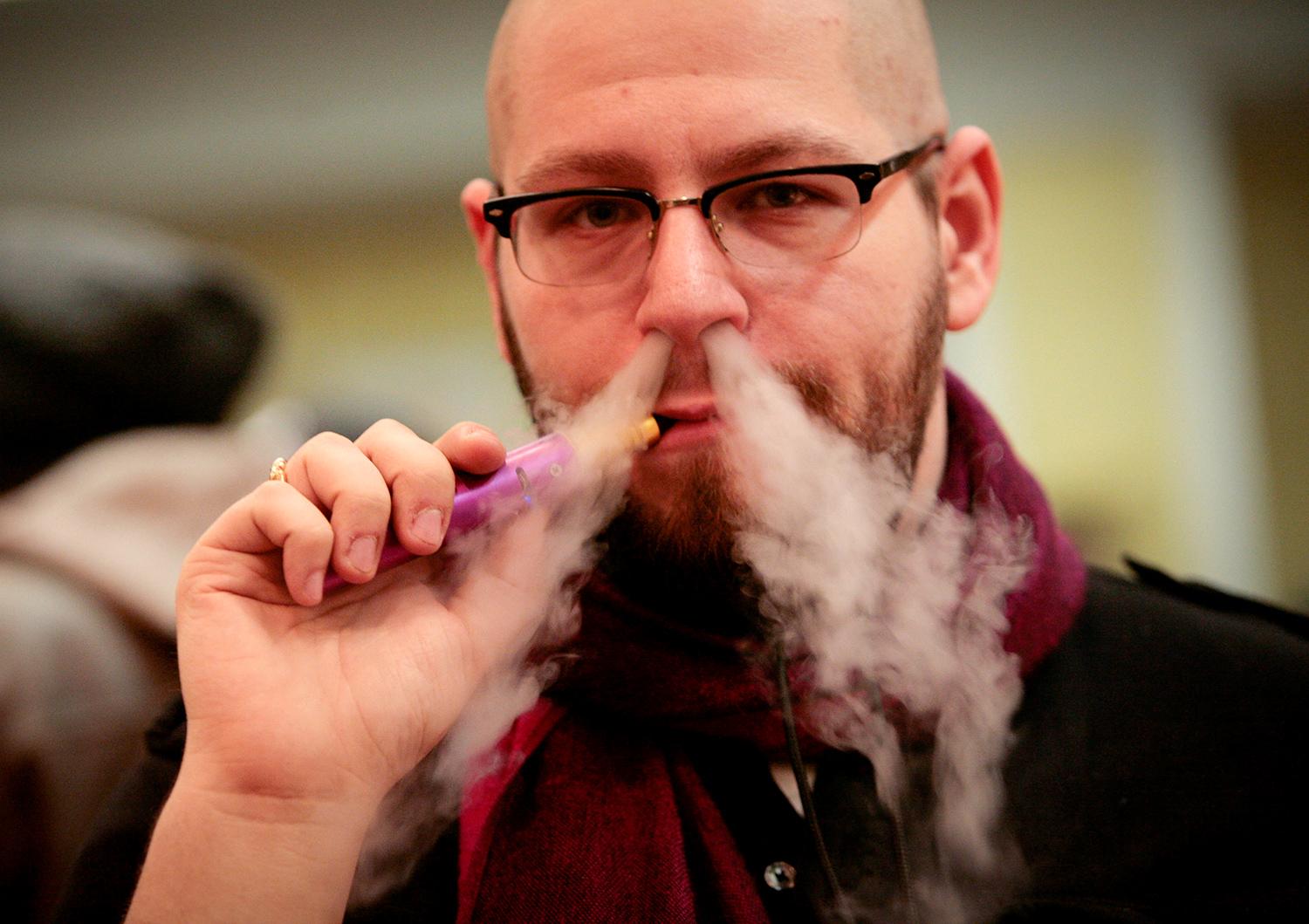 Sexy model with steam coming out of her mouth?  Gee, that's HOT!  NOT. 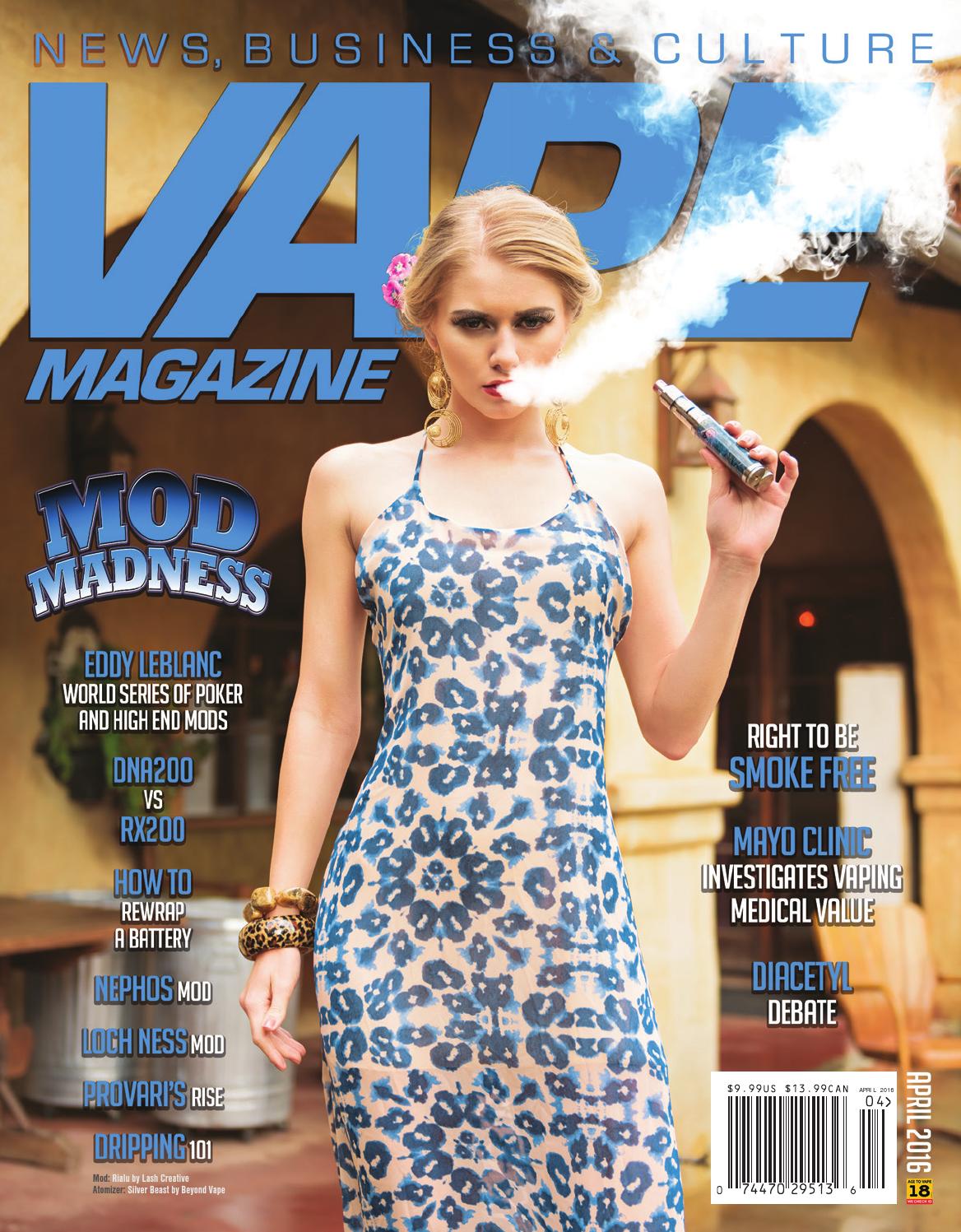 Another cool guy that looks like a dragon-snorting creature with a handlebar mustache. 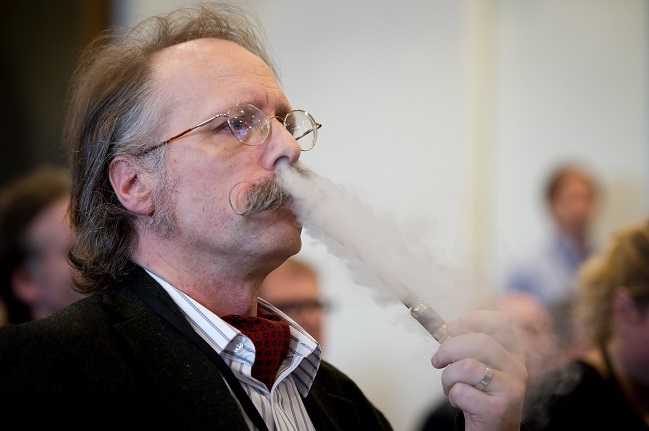